Portugal one of the safest place to travel to!

Portugal has been placed on the ‘Peace Podium’ after once again climbing up the latest Global Peace Index. This comes after Portugal had risen to fifth in 2016, when it was also the country with the biggest improvement in Europe. The rankings, sent to The Portugal News on Thursday afternoon, followed hot on the heels of a survey by tourism industry leaders and experts who predicted yet another bumper year, and are expecting revenue and occupation rates to set new records.

The Global Terrorism Index 2017 found that in Europe, two countries that had no impact of terrorism included Portugal and Slovenia.

Not only that, but they are also surrounded by other countries with a low risk of terrorism, putting them in a safer position.

When travelling to Europe, it can be even cheaper when choosing an alternative city to the capital. 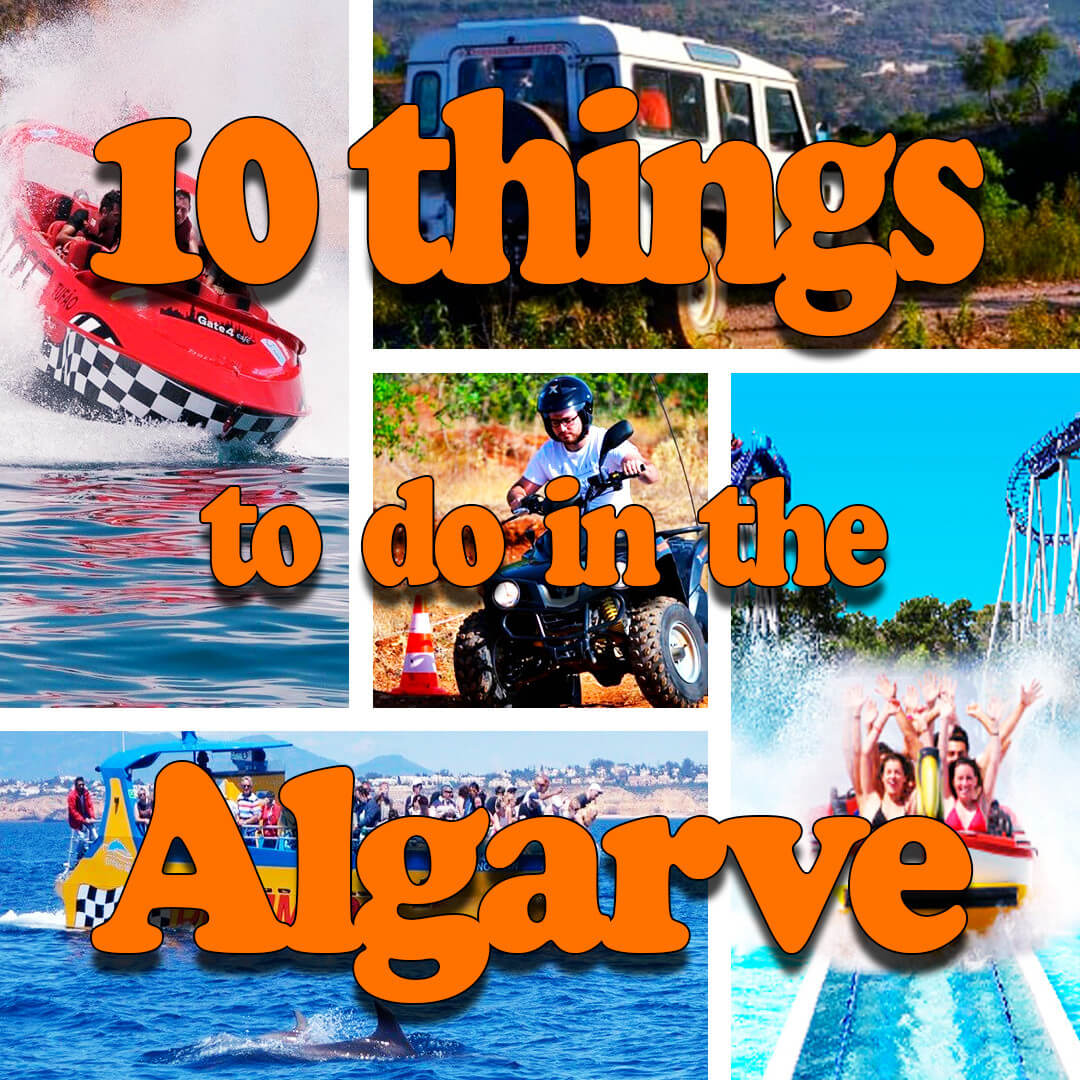 10 things to do in the Algarve

10 things to do in the Algarve  Here are some activities you can do while visiting the beautiful Algarve in Portugal: 1. Hop-on -hop off     Overview... 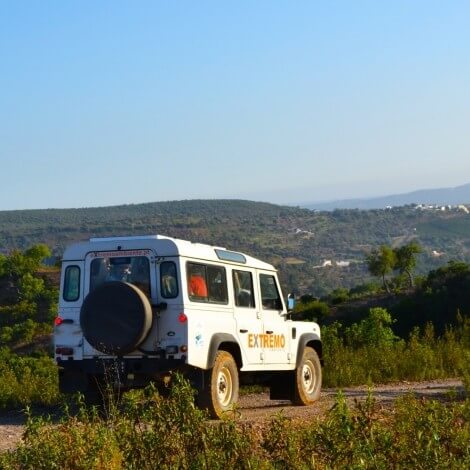 Experience the sensation of driving a 4WD vehicle accompanied by an experienced guide, on dirt tracks in the hills of Algarve. 3 hours of pure off-road emotions...